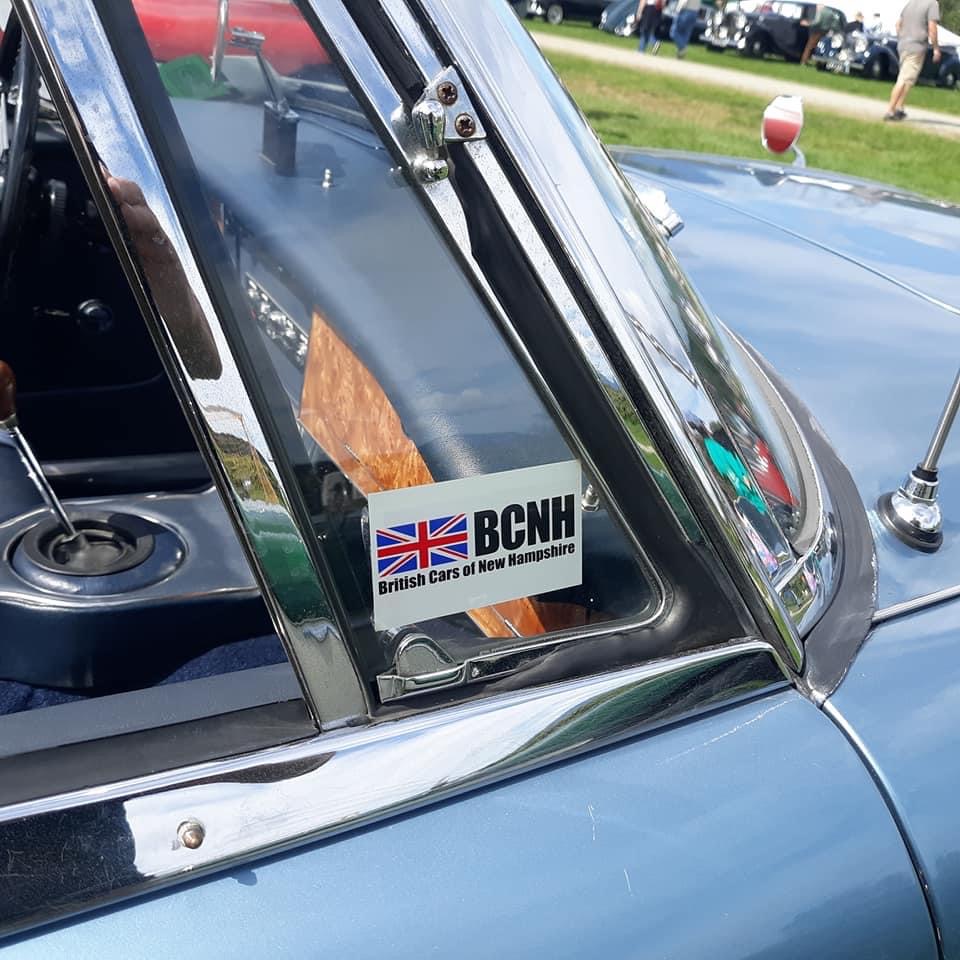 A grand day out at the 30th Anniversary British Invasion in Stowe, Vermont. British Cars of New Hampshire was at the very first show in 1991 – all 6 couples, and we are also celebrating 30 years in 2021.

This year’s featured Marques were:

There was a great club turnout, and the show so large that I saw member’s cars, but couldn’t find them. The weather was perfect and the variety of British cars there was impressive. Click on the photo above to view the video of our members’ cars there.

This annual event is held at the Stowe Events field. The Stowe Events Field is just off the Mountain Road approximately 1/4 mile north of Stowe village. Amenities and shopping are just a short stroll away. The Stowe Recreational Path adjoins the field and can be used to access businesses along the Mountain Road and Stowe village via walking or bicycle.

Check out our Calendar of Events for upcoming rides and gatherings.